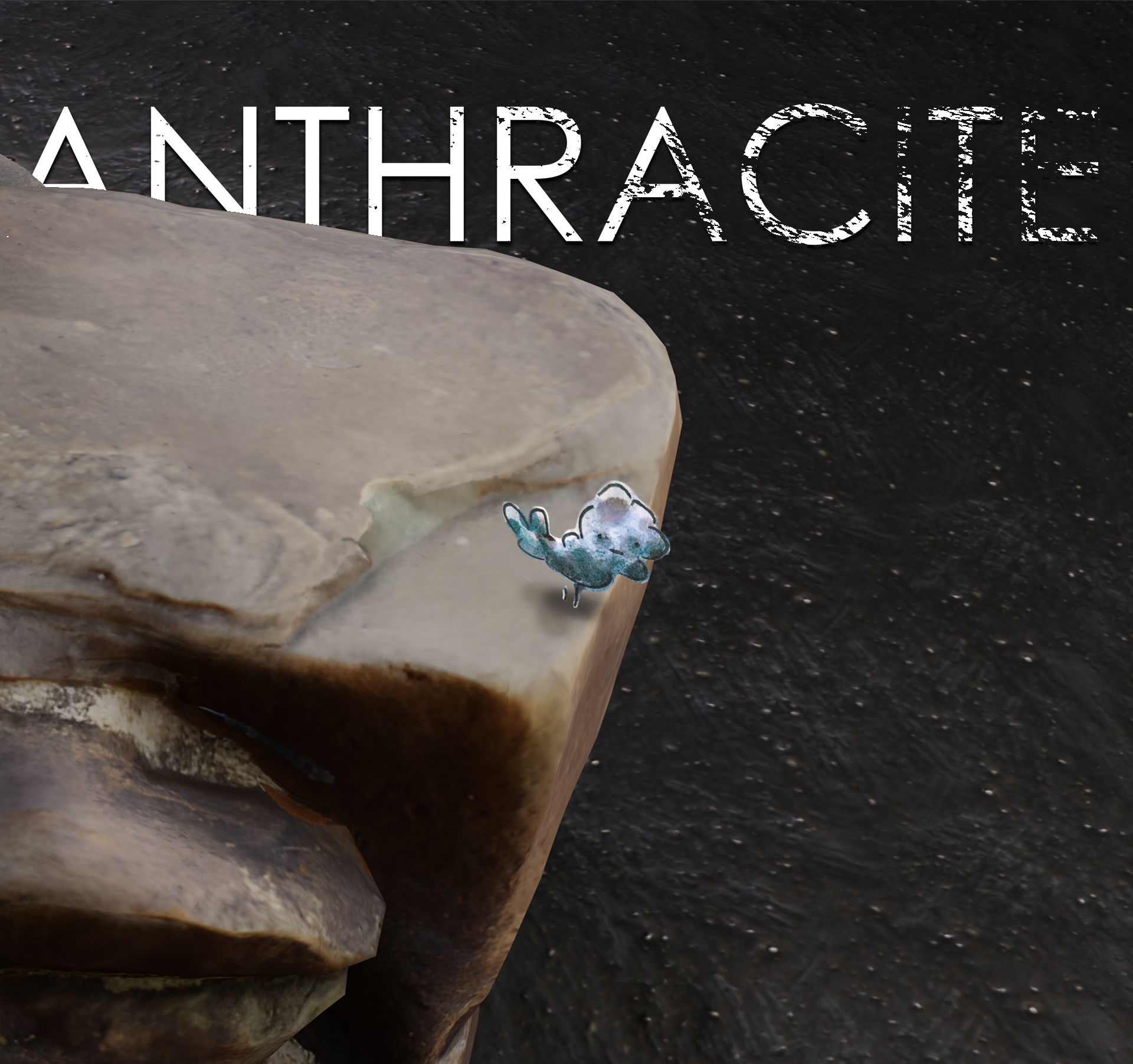 Time for another update. Did you think I had perished? Maybe I did, a little… Oh well, below you can uncover what projects I’m actively (or passively) working on these days. No one has time for all the things I want to work on, so these days the scope and scale of my current projects is reduced to something more manageable. Drop me a line if you find any of these interesting!

I’m pretty excited about this idea. It’s a lite little life-sim and also an excuse for me to learn and practice a bunch of skills.

This project involves biology, genetics, AI, photogrammetry, painting, photography, and code (of course). My ongoing goal is to keep the scope tamped down. For now I’m filling up a sketchbook with ideas, and then I’ll select only the juiciest ones. I plan on filming some videos while I paint, and while I do, talk about my various projects. As for the sketchbook, you can follow along with the dev of this one over on my itch page!

Also mixed media, but driven through a series of interactions I’ve had with various Frankensteinian machine learning experiments. These have been cross-medium, and cross-discipline. Ultimately what will come out of it is something that will have been passed back and forth between the digital and physical realms many times before it ends up in your hands.

As for the game itself: a point-and-click adventure through a dusty valley. Meet and greet many inhabitants, and poke around a city, market, and the surrounding area.

I’m keeping the specifics about this one hush-hush for now. I need to get some more content finished before I can show much off.

So this is a weird one: I was working on FTVP (and still would like to,) but now I’m working on Greyknot. FTVP was really large in scope, and fairly unachievable with my current whitespace. So while Greyknot feels similar in some aspects, it is not the same as, nor is related to FTVP.

Greyknot is a very lightweight RPG set in a labyrinthine world. I think it might even be more appropriate to call it a walking-sim where you explore sundry cultures of the world you find yourself in. It’s a bit low poly, but don’t let that fool you – I’m putting lots of love into the visuals, the sound, and the world.

For now, expect infrequent updates about this one.

School has become a fair bit more involved since my previous mentioning of the subject. I’ve continued to have some pretty incredible teachers / professors. I continue to take it seriously, and I’m trying to focus on expanding my knowledge base beyond the specifics being offered in class. Part of the impetus for my sudden drive to crank these projects out is to experiment as much as possible to narrow down what I want to study for a possible masters.